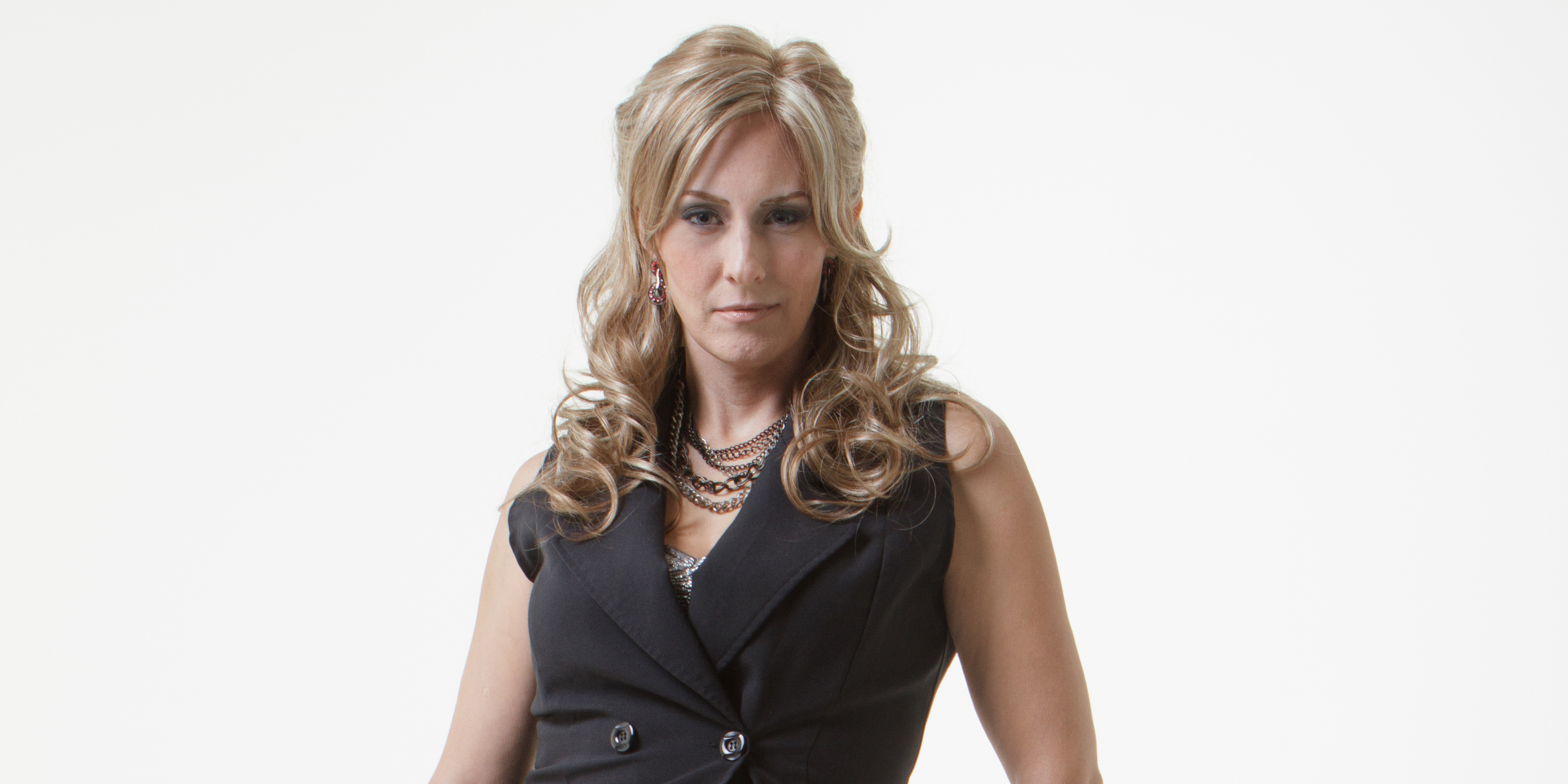 Meliesa cut her teeth fronting an original rock band on the famed Hollywood Sunset Strip as a teenager in the late 80s.  After a hiatus lasting much of the 90s, she moved to San Diego and attended college as a Vocal Music major where she honed her 4 octave pipes into a formidable instrument, and ventured out as a solo singer/guitarist.  She recorded a solo CD, became in demand as a session singer and voice teacher, and fronted several local cover bands and two international acts. Upon joining HITMAN HONEY in July 2012, the band immediately rose to become one of San Diego’s premiere classic rock tributes, playing some of the best large rooms in the city!  Meliesa holds nothing back onstage, and is accomplished in providing voice accurate performances that emulate the original artists – our ‘not so secret’ weapon!